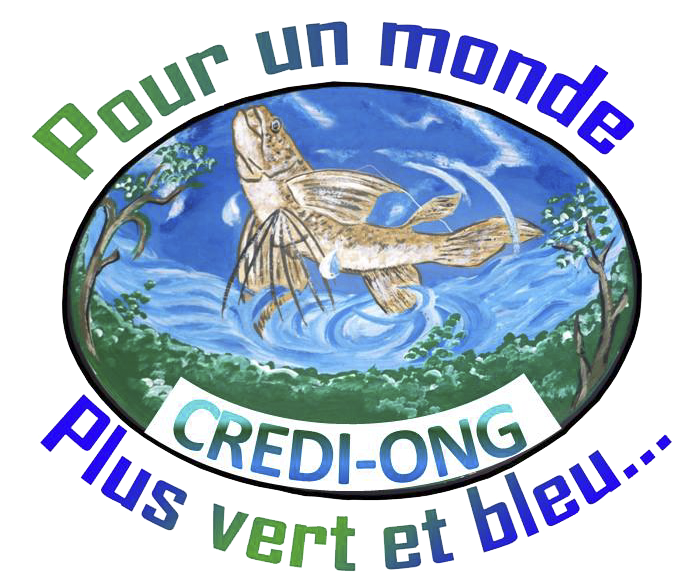 Le Centre Régional de Recherche et d’Education pour un Développement Intégré (Regional Center of Research and Education for Integrated Development, CREDI-ONG) is a non-governmental, not-for-profit organisation in Benin, governed under law of 1901. CREDI-ONG was created in 2005, as a result of the efforts of three young graduates – two Beninese and one French –, deeply committed to social and economic development.

The vision of CREDI-ONG is to realise small-scale, original and reproducible initiatives for local, integrated and sustainable development, while reconciling economic and social development with environment protection and the preservation of natural resources.

CREDI-ONG is dedicated to three main tasks which complement one other:

Non-formal education is a multi-purpose tool used to achieve these three goals. CREDI-ONG also promotes North-South, South-South and South-North cultural exchanges, welcoming young students (from both within and outside Benin) and volunteers of different nationalities. It takes an active role in developing a non-formal education program for training multipliers, in collaboration with the GLEN network. In doing so, global education, racism, the concept of “whiteness”, stereotypes, migrations, and global interdependencies are all important topics dealt with by the organisation.

Since its creation, CREDI-ONG has had great faith in the capacity of each human being to succeed in life. It believes that our immediate environment and society play a key role in shaping all of us. That is why CREDI-ONG, in addition to its goals gives high priority to access of information in a cross-disciplinary way, which contributes to education in a creative context. It also develops a community approach by valuing local know-how while remaining open to listening to and learning about others. The main target group of CREDI-ONG consists mostly of the rural poor.

CREDI-ONG operates on the basis of a few fundamental values which also correspond to the general principles of the organisation:

CREDI-ONG is a member of the: